Jakarta – Tired of being the world’s largest halal products consumer, Indonesia now wants to be the top producer of shariah-compliant goods. The country with the largest Muslim population in the world will set up four new halal industrial clusters this year.

According to Ignatius Warsito, Director of the Industrial Zone of the Ministry of Industry, the clusters who will spread across the archipelago will have 50 to 500 hectares of complex land for producing halal products. This plan is in line with the halal certification obligations for all consumable products starting October 17, 2019.

This is part of the economy master plan shariah compiled by President Joko Widodo’s government. The master plan may be unveiled early this year. National Development Planning Minister Bambang Brodjonegoro stated, with the Muslim population reaching almost 90% of Indonesia 265 million, the demand for halal food and beverage is very large and will continue to increase.

“The master plan will outline the strategy to develop Indonesia’s halal products,” Brodjonegoro said. “The point is, Indonesia must be the main player, not only the main market for global halal products.”

Indonesia’s halal food spending alone was $ 170 billion in 2017, the highest among the top halal consuming nations including Turkey, Pakistan and Egypt, according to the State of the Global Islamic Economy Report.
This is not only happening in Indonesia but in the world. The halal economy’s global value in 2018 has tripled to $ 6.4 trillion from 2012.

Warsito hopes the launch of these four pilot projects will attract others to follow suit and will be more investment for developing halal products in Indonesia. “We must become the largest halal products producer and export hub, not only the largest consumer,” he told the Nikkei Asian Review.

According to Brodjonegoro, Indonesia will start focusing on developing halal food and beverage as the industry ‘s manufacturing standards are considered among the best. Other prospective sectors include halal tourism, cosmetics, drugs and fashion.

Promoting the halal economy will also help Southeast Asia’s larget economy to maintain macro stability and improve its trade and current account deficits. Indonesia must reverse its status as a net importer of halal products to be net exporters.

The focus on promoting halal consumer products comes as the nation’s Islamic finance industry has increased its shares. Islamic banking assets have increased to around 5% for the past three years.

Bank Indonesia is looking beyond typical banking products to help the Islamic finance industry reach its goal of reaching 20% of the total by 2023. 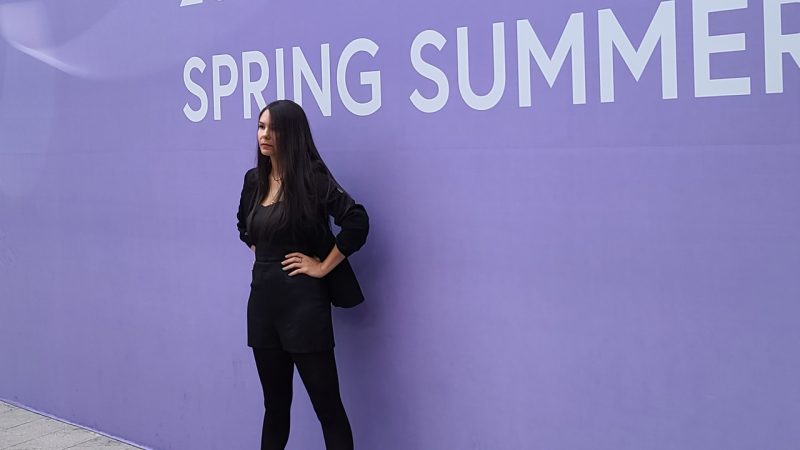 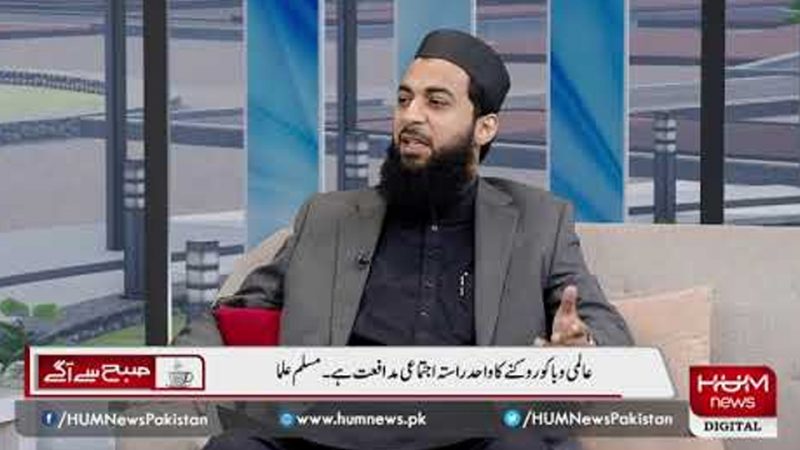 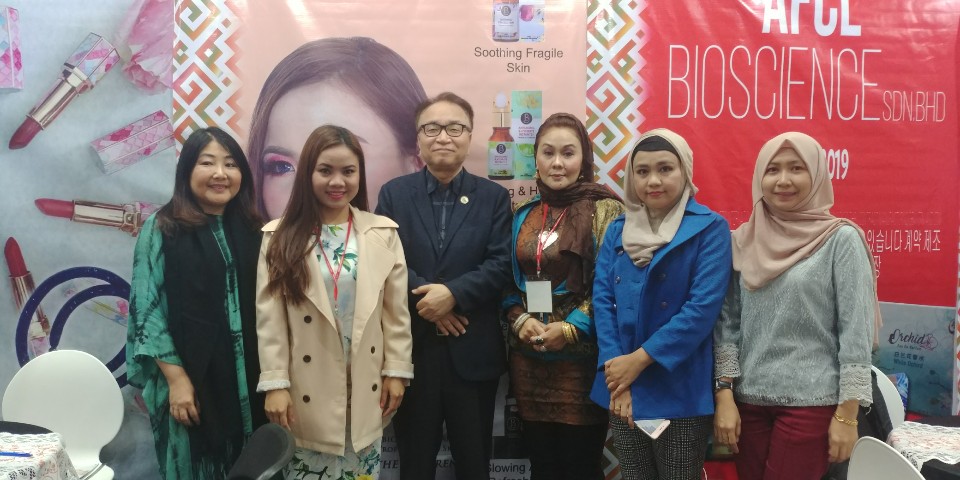 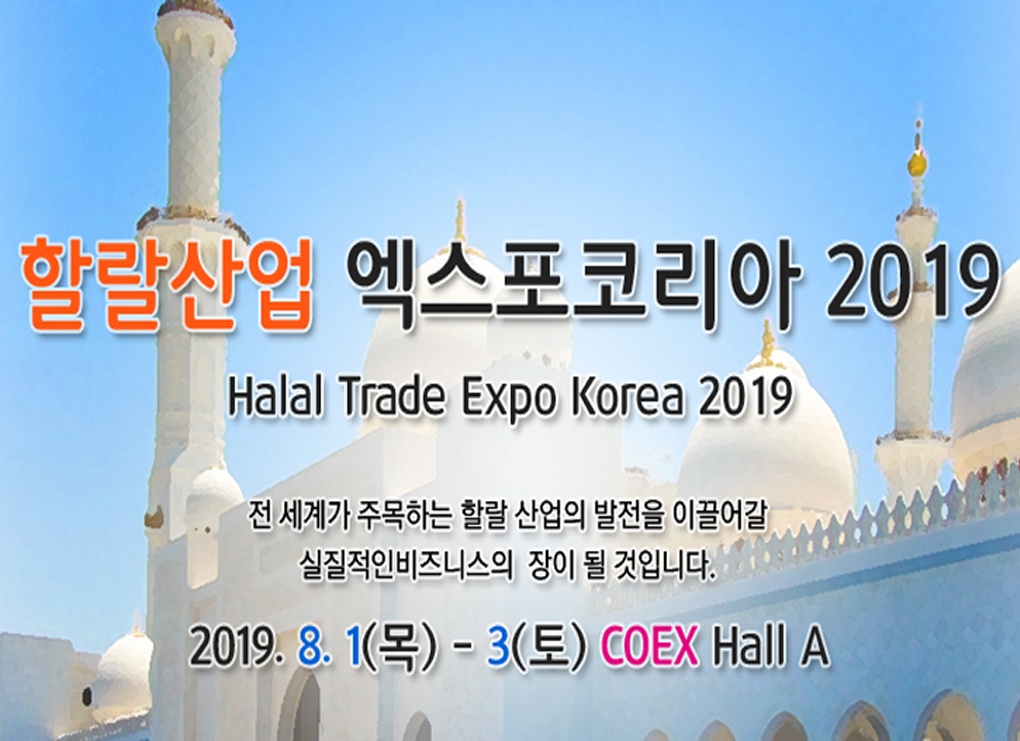 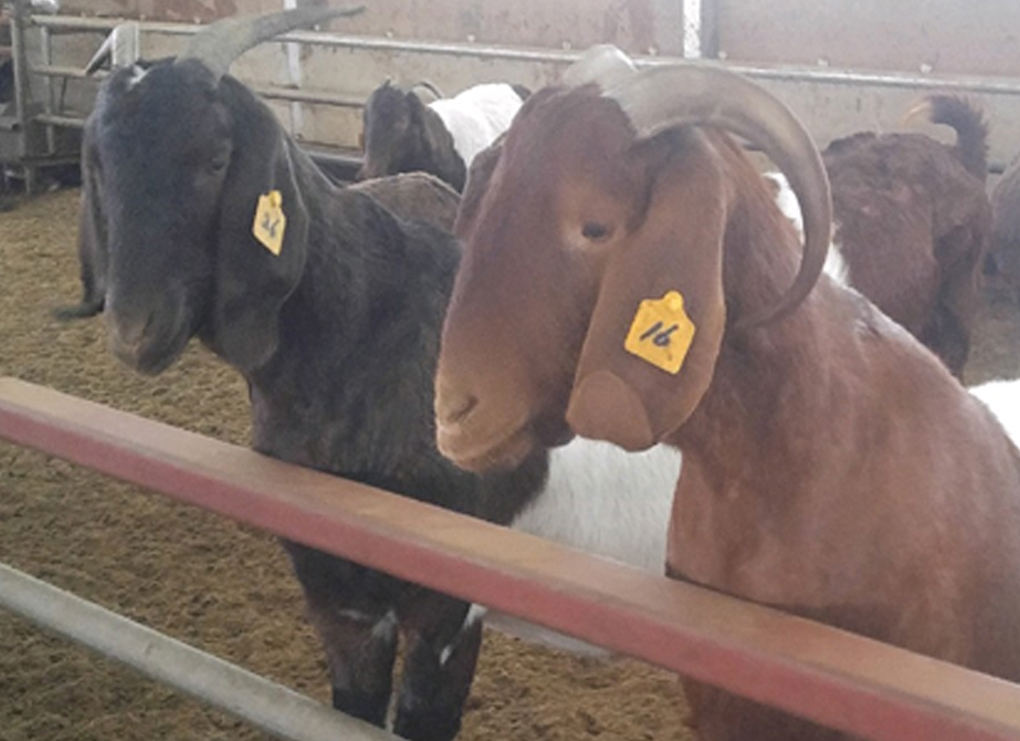